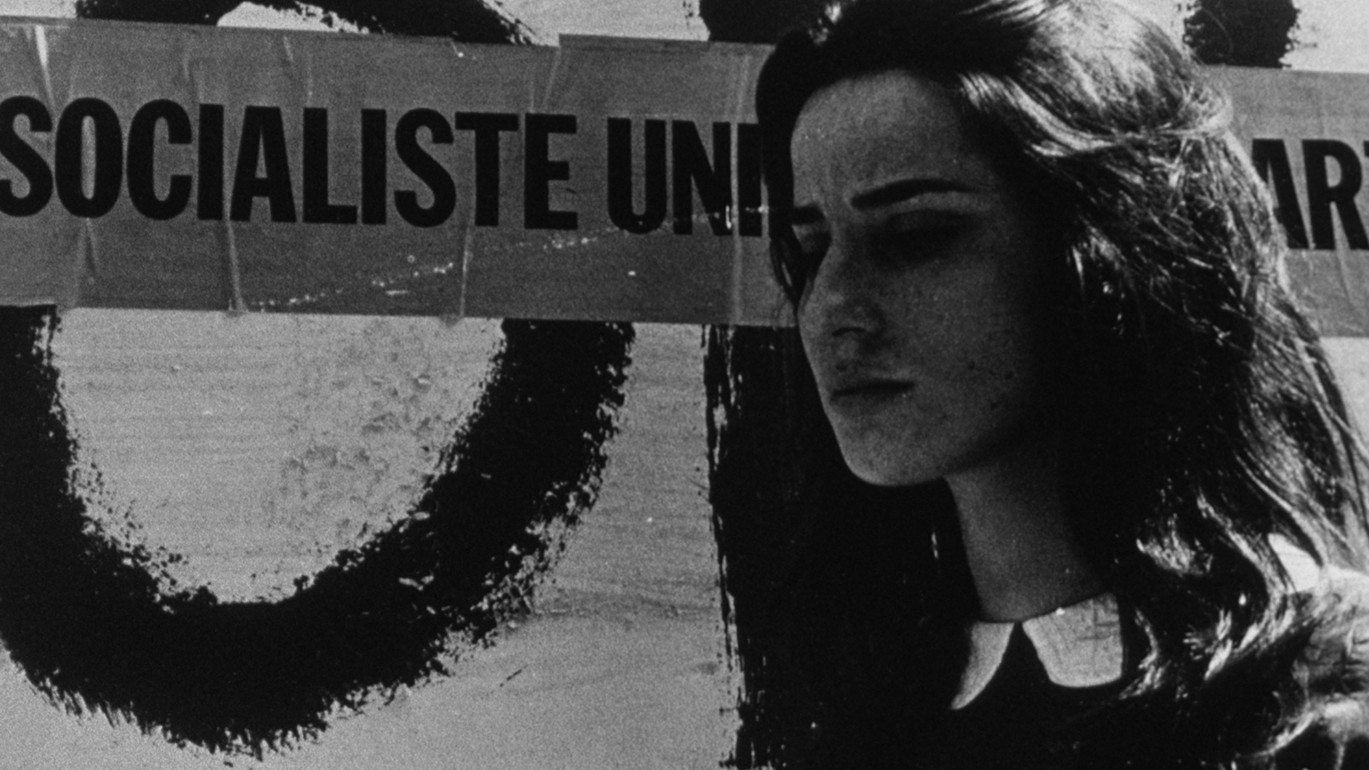 In the aftermath of the 1968 student riots that led to widespread strikes and threatened to topple the government, a young woman retreats to a country farmhouse. Her respite is a result of some unnamed incident which profoundly disturbs the girl but is never entirely revealed. She spends most of her time writing letters in the nude and dreaming of being reunited with her revolutionary boyfriend. 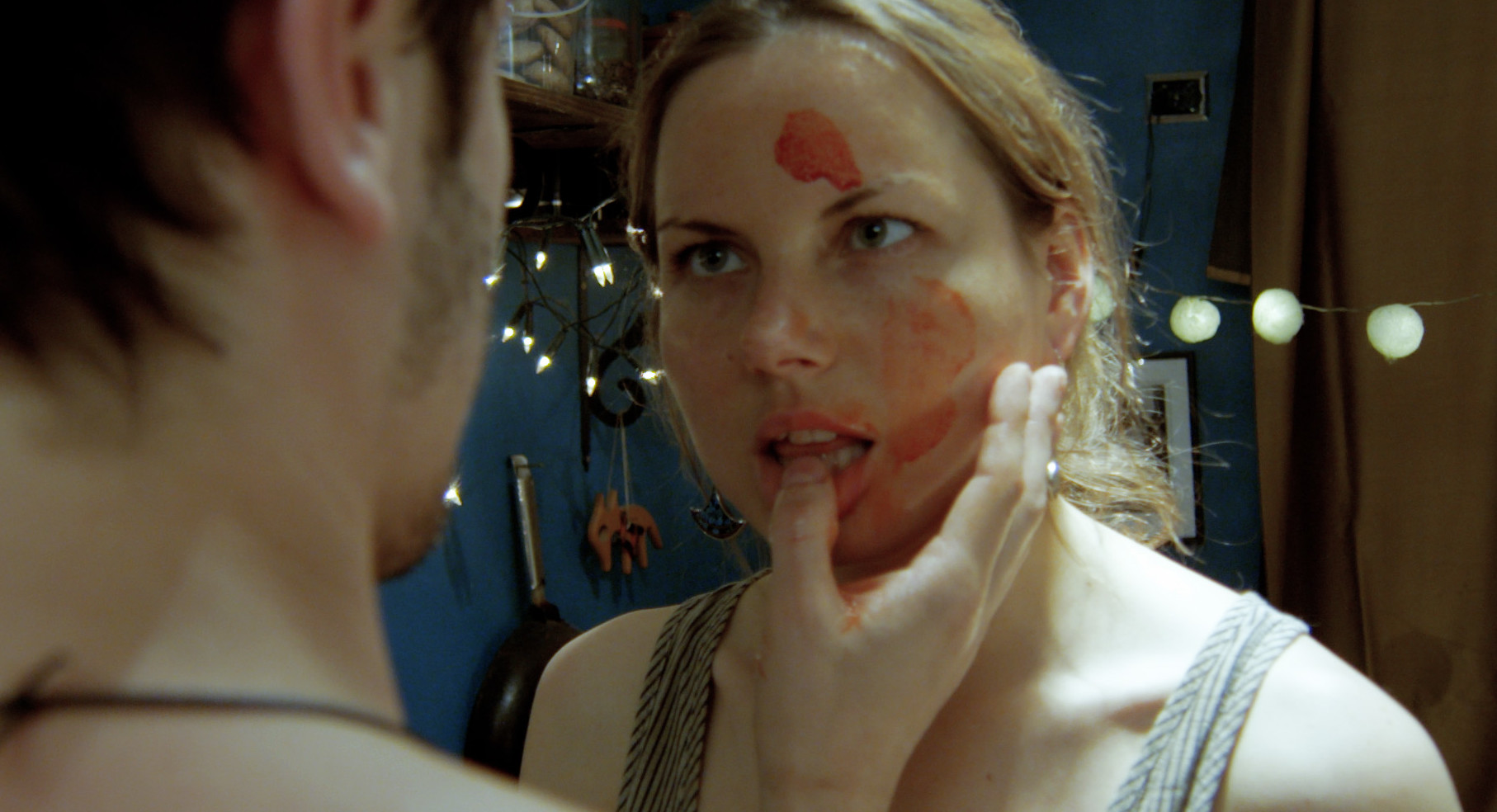 A young director’s attempt at her first film using her own sexual experience. 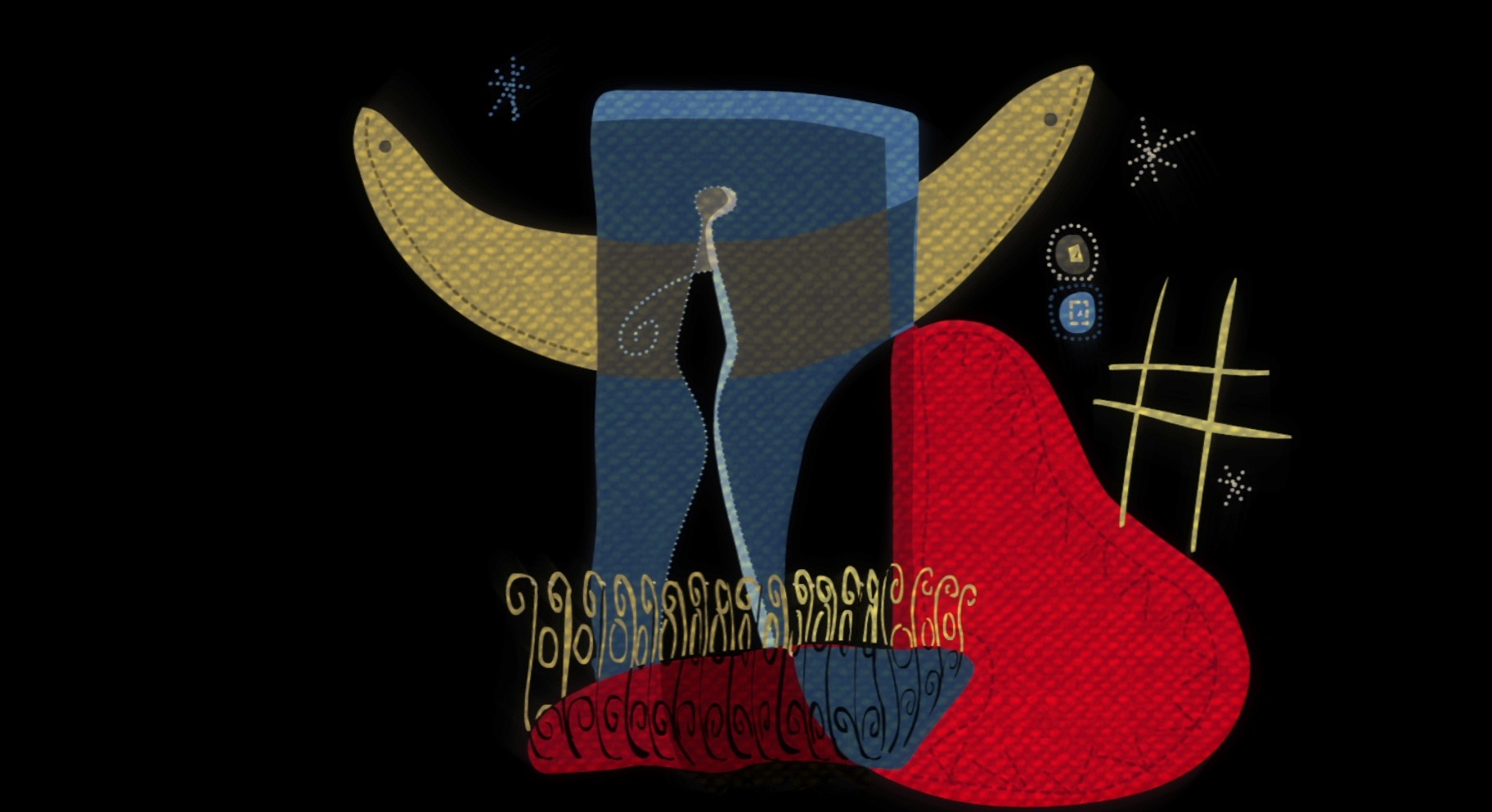 With the shade around her waist / she dreams on her balcony, […] Under the gypsy moon, / all things are watching her / and she cannot see them. A surrealist journey through colours and shapes inspired by the poem Romance Sonámbulo by Federico García Lorca. Visual poetry in the rhythm of fantastic dreams and passionate nights. 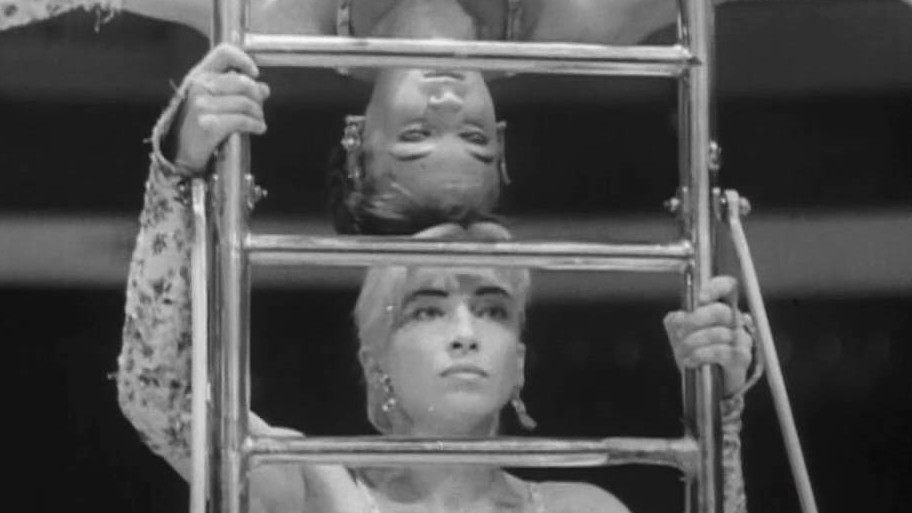 The Show of Shows

This film is a story of itinerant circus performers, cabaret acts and vaudeville and fairground attractions. Circus entertainment, freak shows, variety performances, music hall and seaside entertainment are chronicled from the 19th and 20th century accompanied by an original score from Sigur Ros. Director Benedikt Erlingsson takes us back to the days when the most outlandish, skillful and breathtaking acts traveled the world. This rich visual archive has been created with exclusive access to The University of Sheffield’s National Fairground Archive. 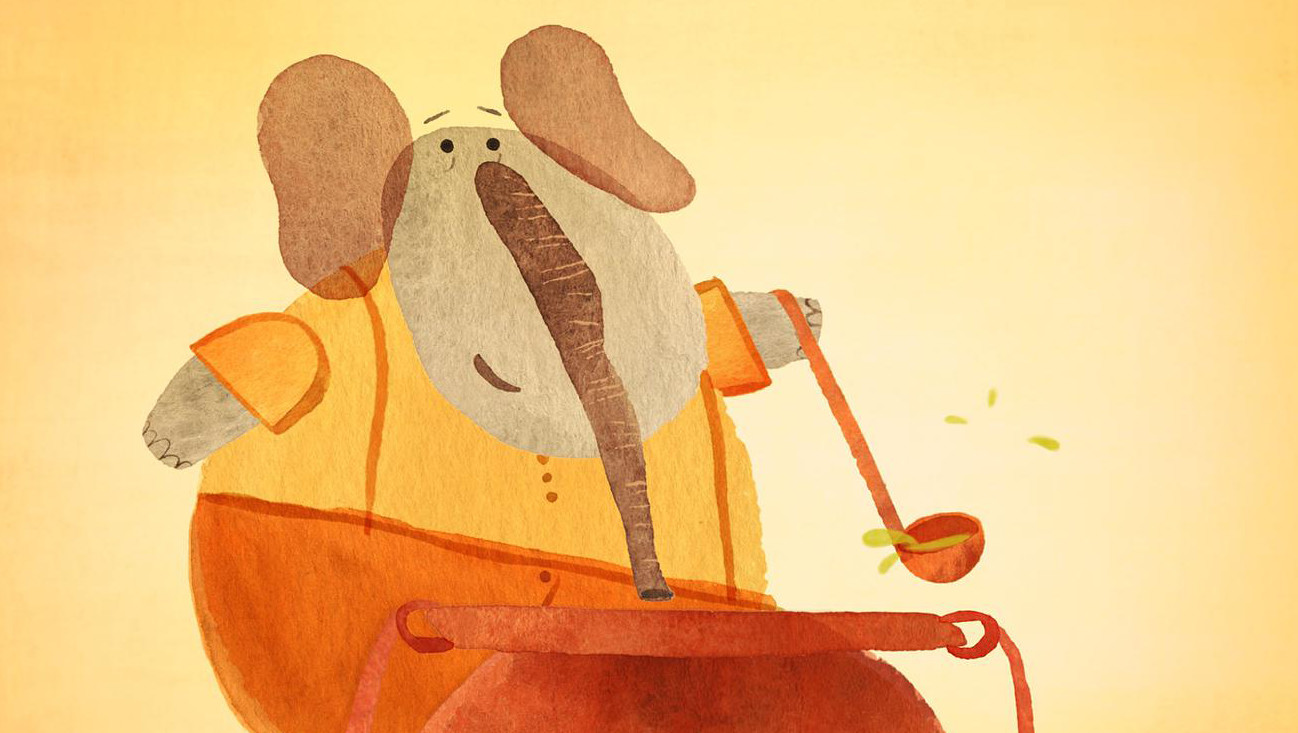 It’s dinner time and everyone who lives in the house are anxiously waiting for their favourite cooking show to begin. Suddenly the power goes out! But the neighbours take it easy as they decide to prepare a joint dinner in the backyard.

In the family’s ancestral home, Esther, a strong and steadfast high-school teacher (now retired), and her husband Poul, a reasoned and rational doctor (also retired), are waiting for their guests. The first to arrive are Heidi (their controlling eldest daughter) with her browbeaten husband Michael and their sullen teenage son, Jonathan. Heidi is clearly a “daddy’s girl,” and she openly seeks her father’s consolation. We soon learn that, a few months before, the family had promised to help Esther, who is suffering from an advanced case of amyotrophic lateral sclerosis (ALS), to commit suicide. 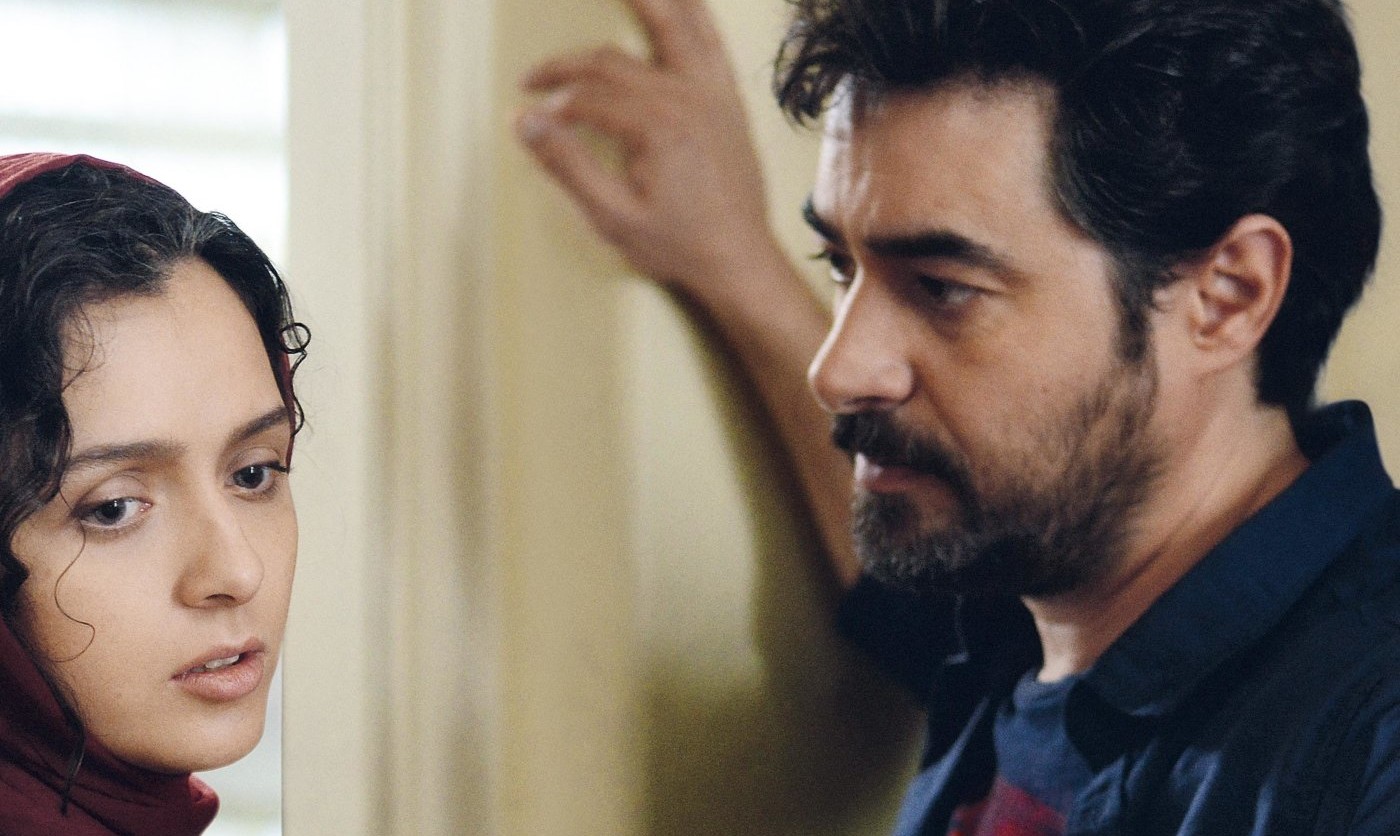 Forushande (The Salesman) is the story of a couple whose relationship begins to turn sour during their performance of Arthur Miller’s Death of a Salesman. Forced out of their apartment due to dangerous works on a neighboring building, Emad and Rana move into a new flat in the centre of Tehran. An incident linked to the previous tenant will dramatically change the young couple’s life. 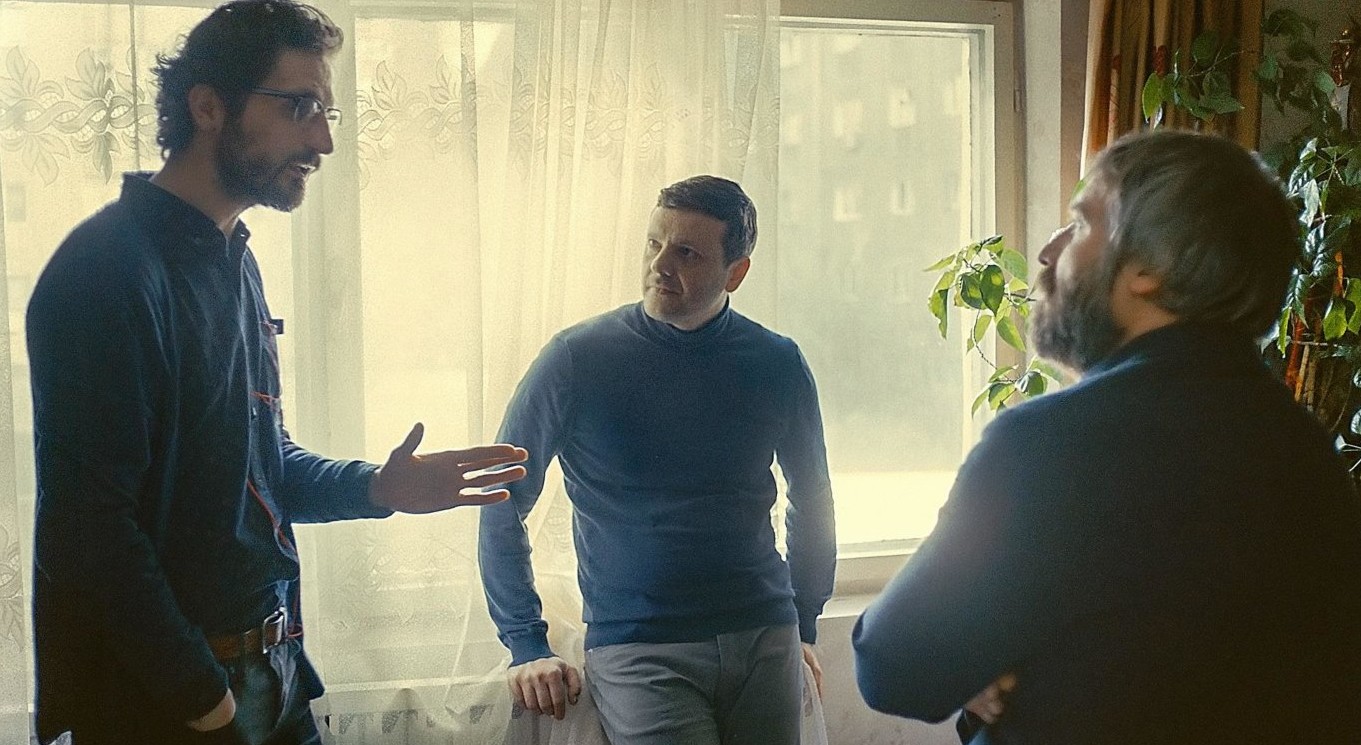 Three days after the terrorist attack on the offices of Parisian weekly Charlie Hebdo and fourty days after the death of his father, Lary, a doctor in his forties is about to spend the Saturday at a family gathering to commemorate the deceased. But the occasion does not go according to expectations. Forced to confront his fears and his past, to rethink the place he holds within the family, Lary finds himself constraint to tell his version of the truth.