In Soviet mythology there was a popular tale about a boy, Pavlik Morozov, who informed on his father who was discontent with the Soviet government, which resulted in Pavlik’s being murdered by his own family. For Soviet propaganda Morozov’s ‘feat’ was a clear example of how any Soviet citizen should live: become an informer whatever the price. 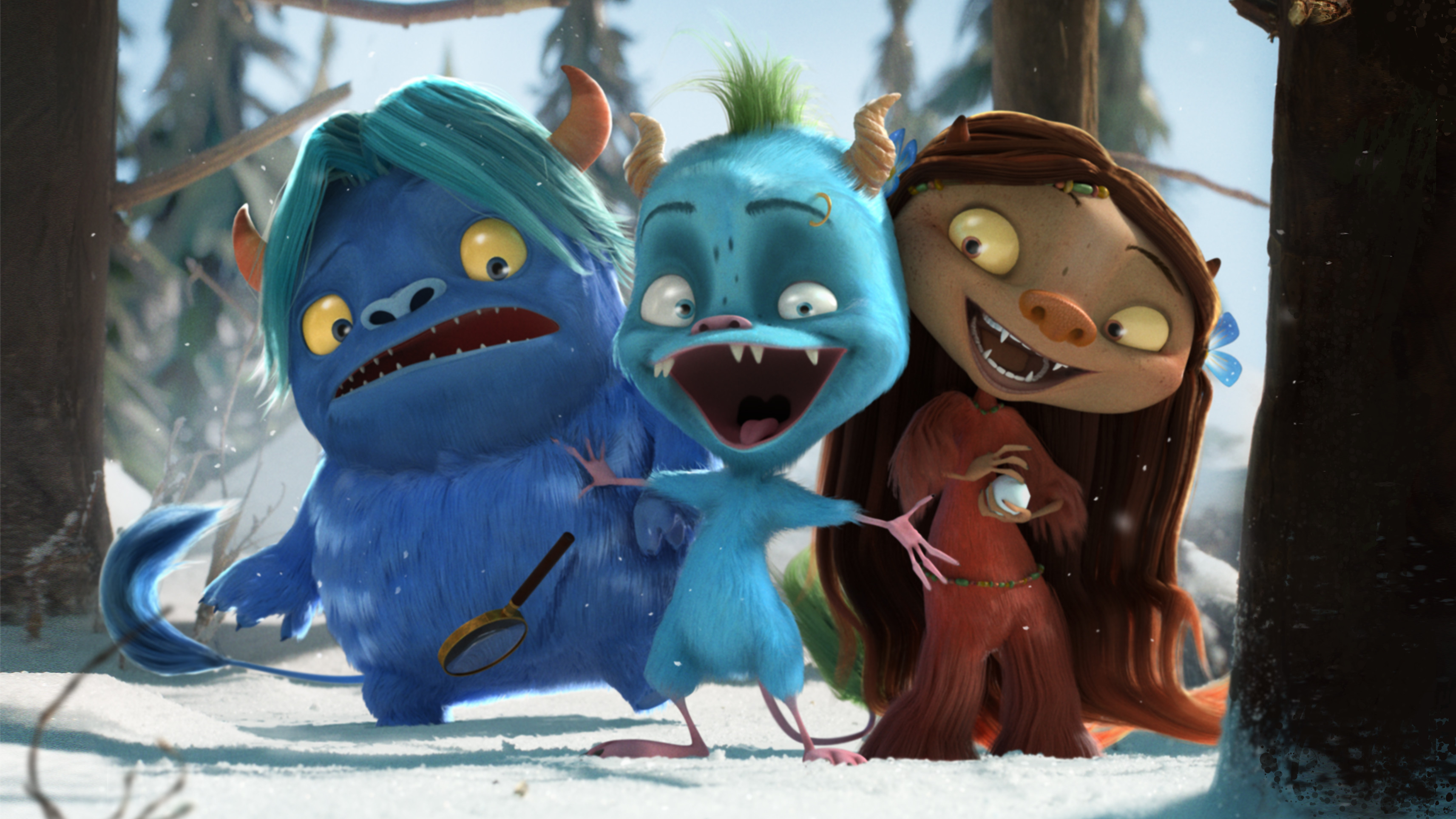 Friends Bulder and Modika’s snowball fight is interrupted by the quiet Lex who invited Modika to watch snowflakes. The naughty Bulder does everything to get his friend’s attention back.