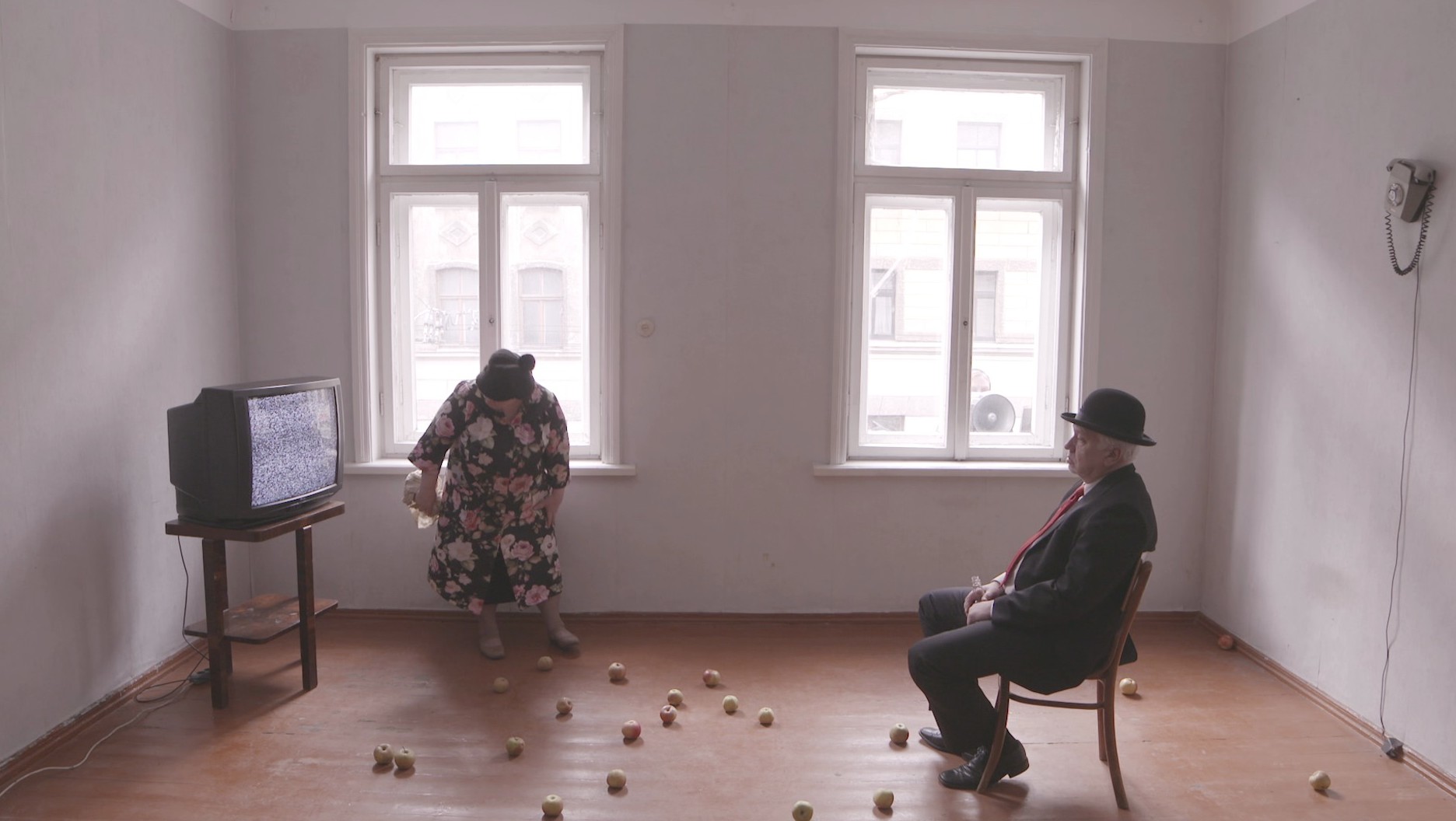 A Room without Water, or the Grey Fractals

An absurdist drama based on Albert Camus’ novel The Plague. As an epidemic consumes a city, the inhabitants find themselves isolated from the rest of the world and in the direct presence of death. 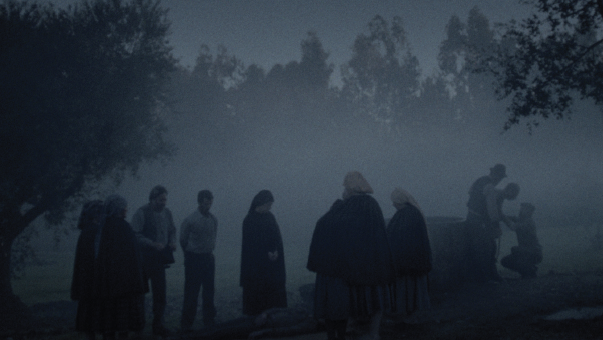 At dawn a group of peasants tries to rescue the body of a young man from the inside of a well. Women veil their faces in silence while men endure the situation. In the center of it all, a mother awaits her son’s salvation. 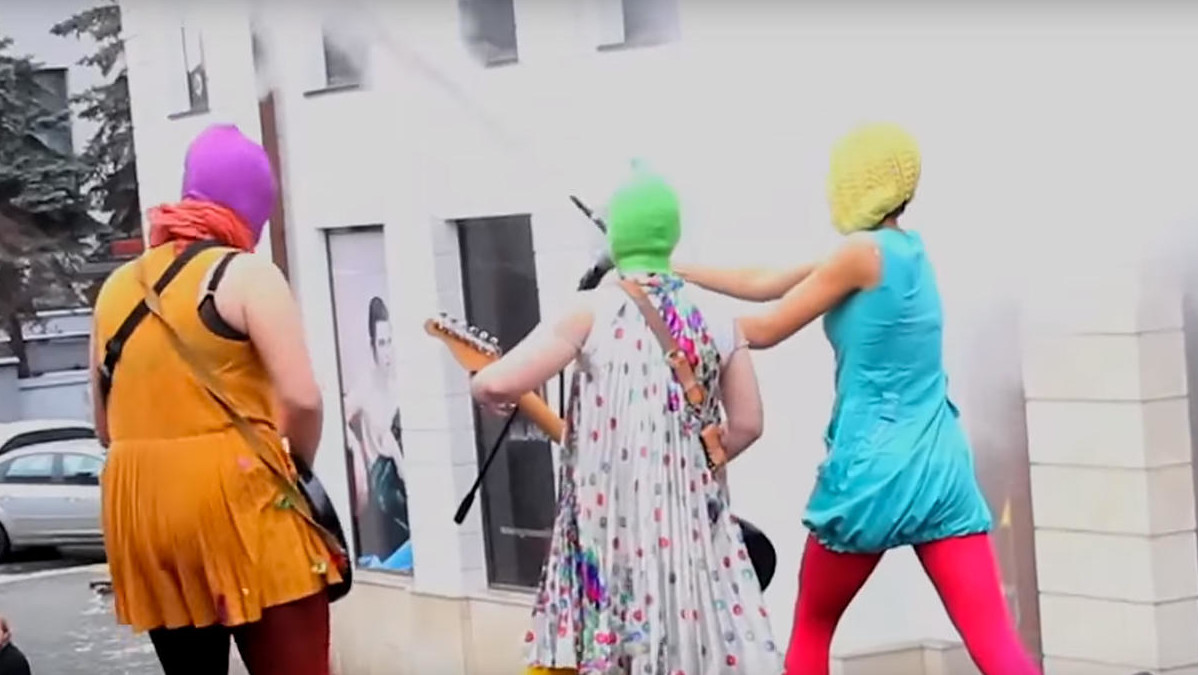 Young actionist artists Nadezhda Tolokonnikova and Ekaterina Samutsevich decide to separate from the well-known actionist group Voina. They feel pressure of male participants of the group. They decide to create their own group that would express their ideas of female independence and liberty. That’s how the Pussy Riot is born, combining actionism, feminism, media activism and punk rock. 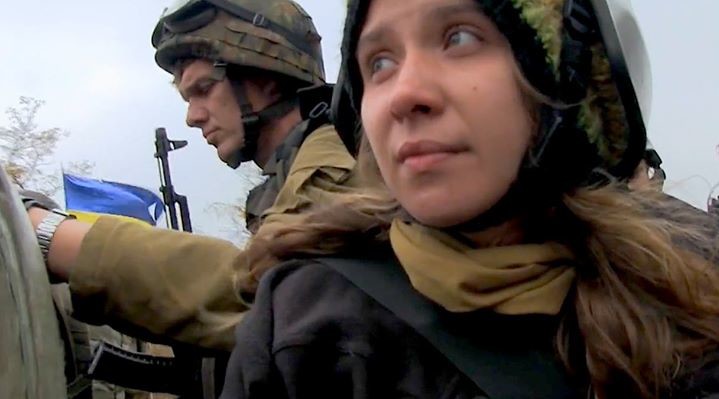 When the Maidan revolution was starting out, Alice was 26. Like many other directors she began filming the important events that took place in her country. 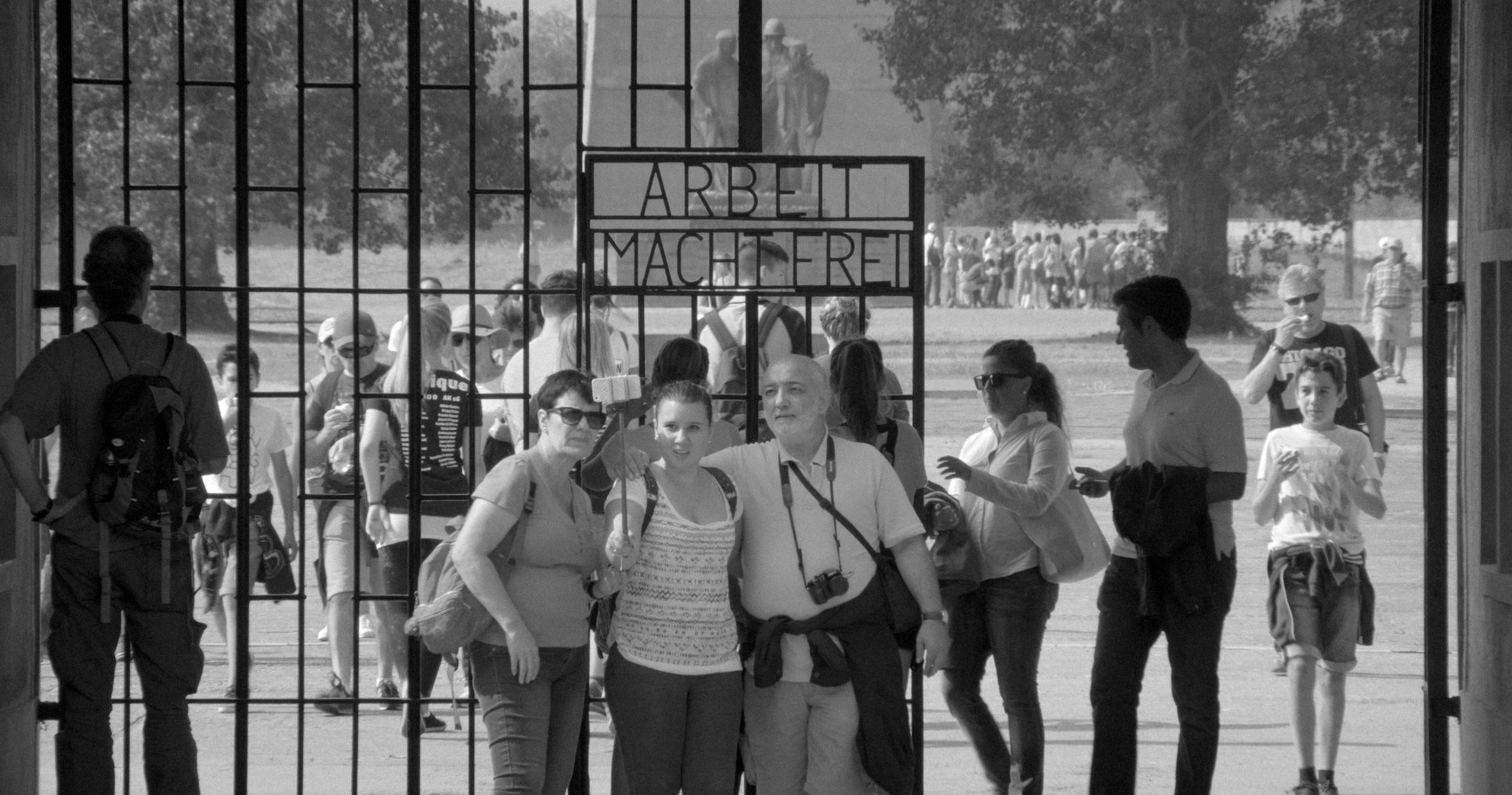 The filming of the new Sergei Loznitsa’s film took place in the concentration camps of Dachau, Bergen-Belsen, Ravensbrueck, Sachsenhausen and Dora-Mittelbau. The picture will tell a story of the museums that currently operate in the former camp territories. Yet the most important part of the film is the emotions of the tourists visiting the camps of death. 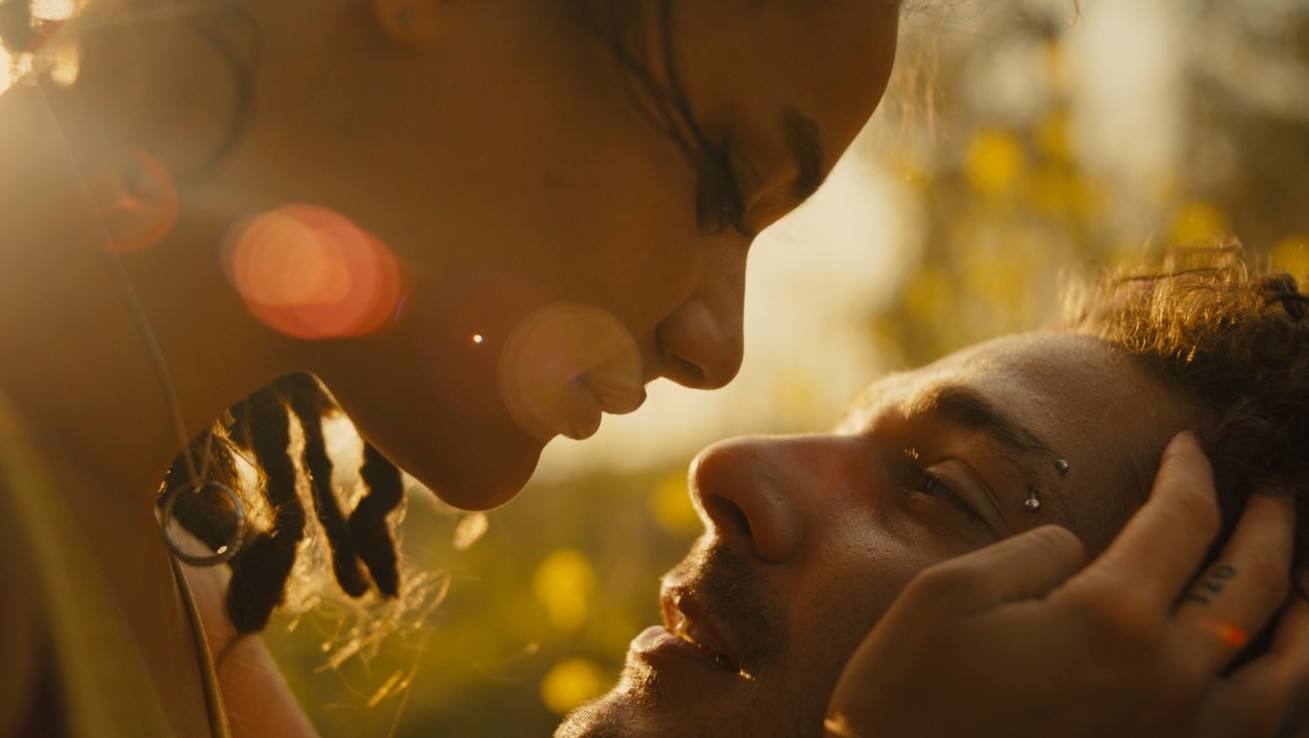 A teenage girl with nothing to lose joins a traveling magazine sales crew, and gets caught up in a whirlwind of hard partying, law bending and young love as she criss-crosses the Midwest with a band of misfits. 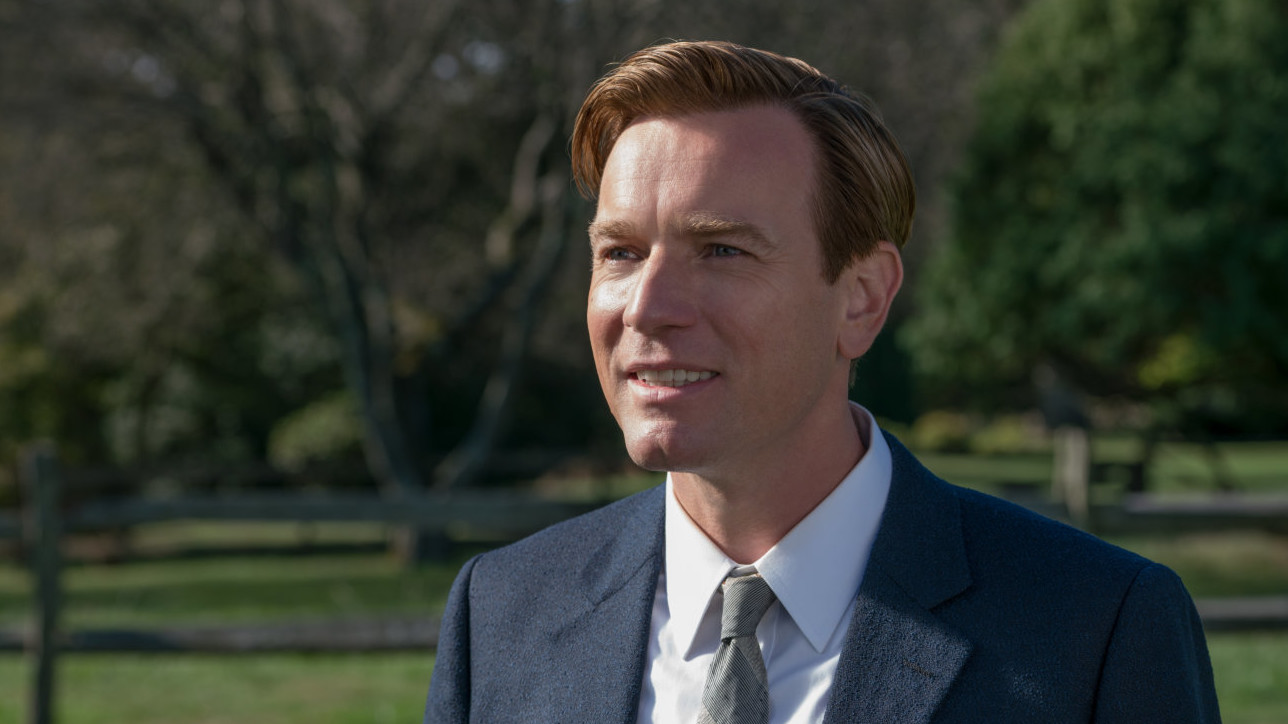 In the 1960s, a successful businessman (Ewan McGregor) tries to find his missing daughter (Dakota Fanning) after police accuse her of a violent bombing. A man watches his seemingly perfect life fall apart as his daughter’s new political affiliation threatens to destroy their family.